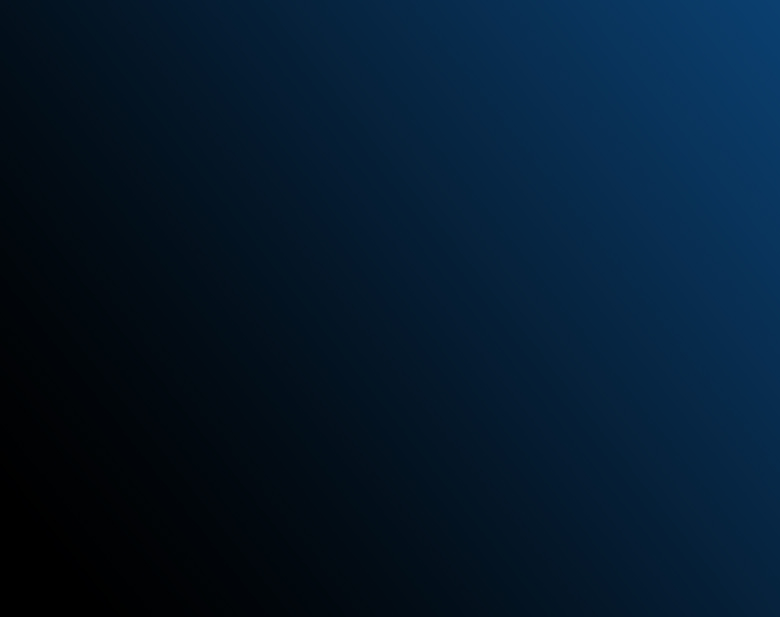 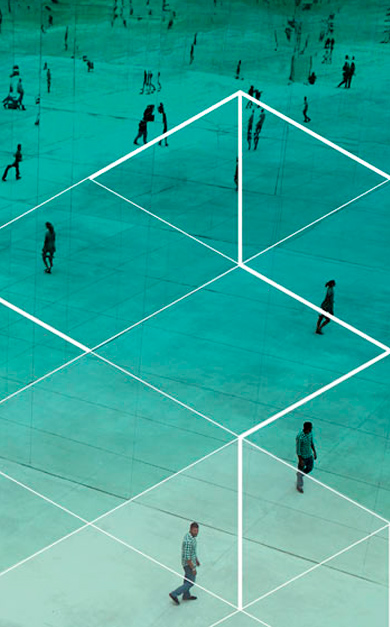 The entrepeneur always looks for change, he answers it and he uses it as a new opportunity.

Andalucia Open Future has launched many “startups accelerators” actions in order to give our entrepeneurs a boost they need.

Telefónica has created a new project within the Andalucia Open Future’s program, El Cubo: the first crowdworking center in Andalusia. It has been conceived to take risks and to make entrepeneurs’ dreams come true. This allowed us to base our presentation on a safe risk. And we did so. We showed the conecction, technology, joining and cooperation as important tools for launching an innovative project.

During the summer of 2015, they managed to immerse 39 young people under the claim "Immersion into the future". With training and experiential grants, they advised them on how to accelerate their projects. At the same time, they have spread the concept of "crowdworking" space thanks to the III Challenge El Cubo in Seville, the opening of La Farola in Malaga, the Cable in Almeria, Fiware in Seville, being the best Andalusian program for maturing startups.

We designed different Communication Strategies which were connected to a specific concept for each project. They developed into Action Plans suc as web design and promotional landing, social media marketing and dynamization, online advertising, experiential videos of grant holders, etc. 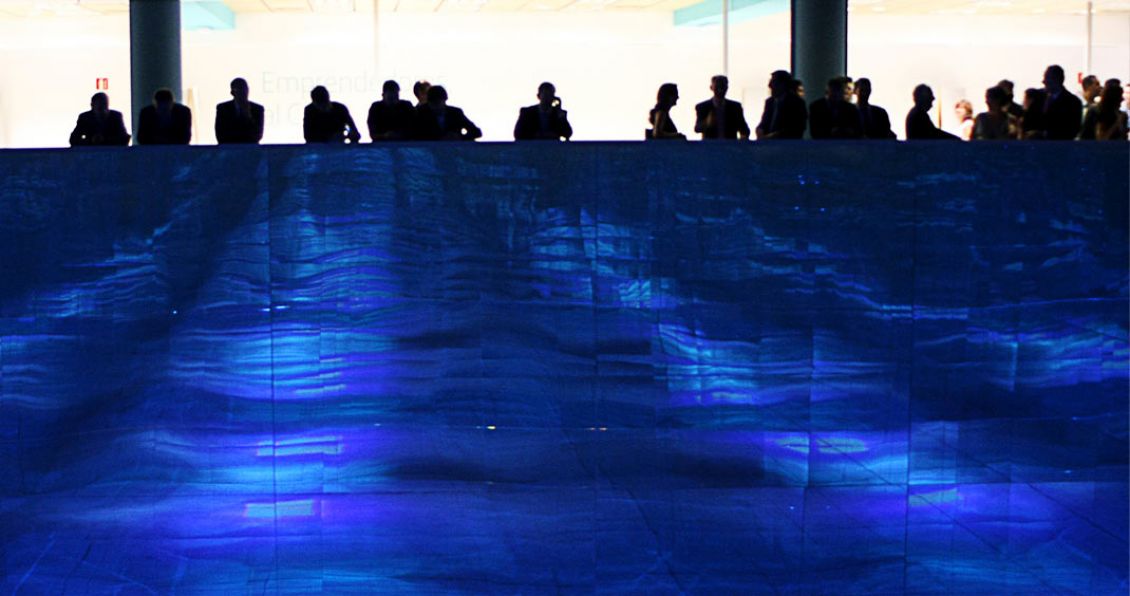