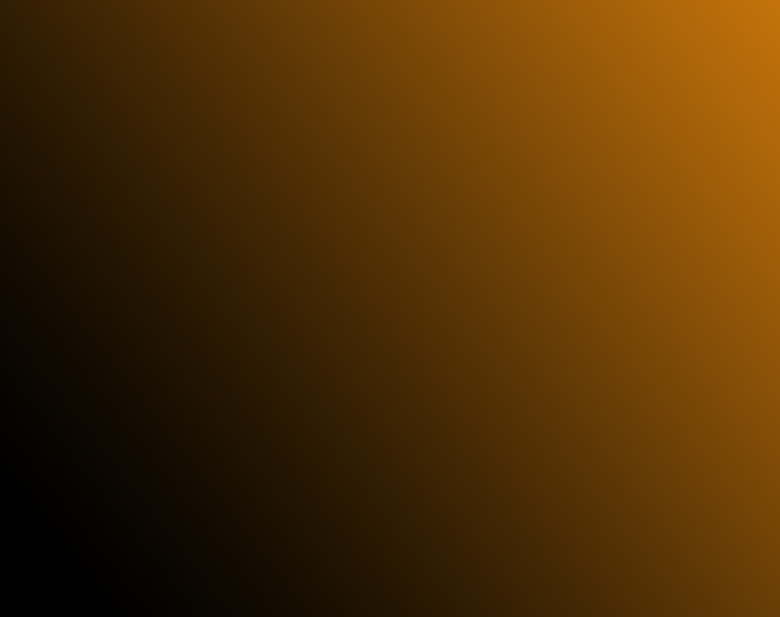 To surprise also means to undertake

In the summer of 2012 we surprised our guests with an invitation to a very special event: the presentation of the first Beach Polo Tournament, which would be held on the beach of El Palmar, Cadiz?

Leading our own project we are not only testing our creativity and organization, but we are also putting ourselves in the shoes of our customers, which helps us to understand them better and make demands to the same extent that they require from us.

The result was a success, nerves and obstacles overcame, assuming the risks
and recognizing the mistakes and the adjustments, the Tournament was held the following year with even greater impact than was expected: in partnership with the centennial Horse Racing of Sanlucar de Barrameda, and establishing itself as the only competition of its kind happening on the beach. An action that was, from the first moment, completely unforgettable. 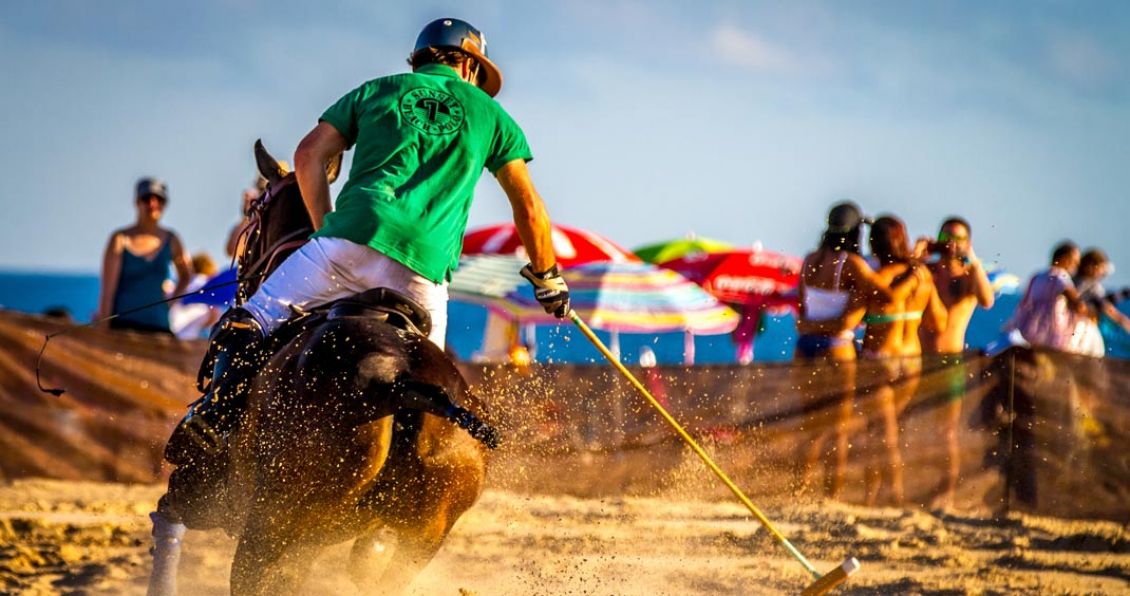