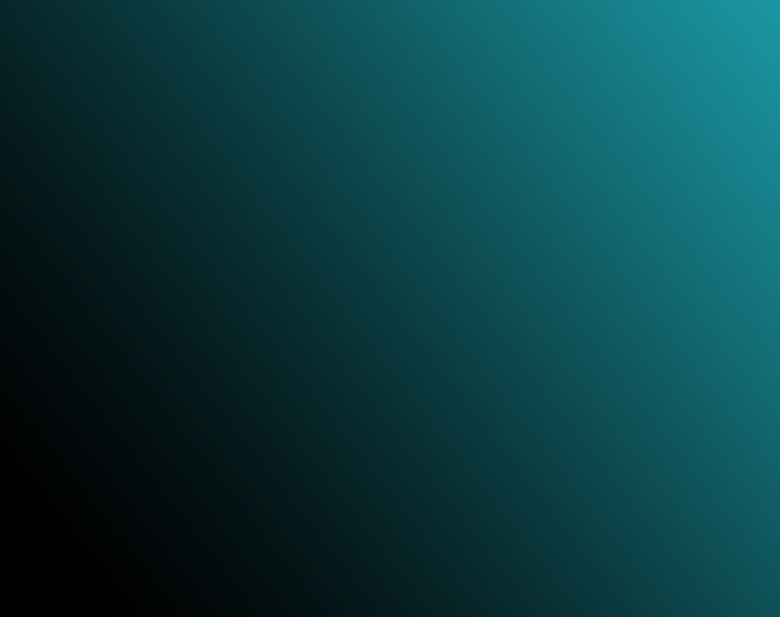 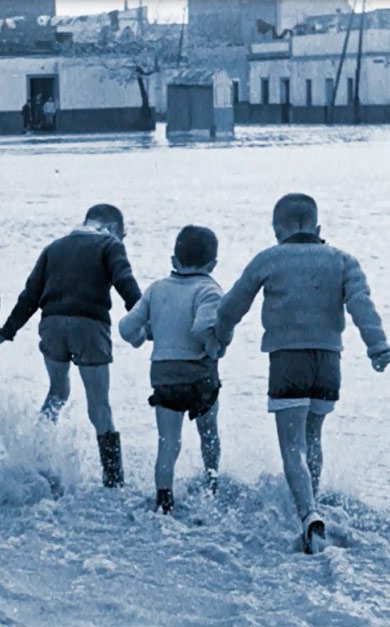 Sometimes it is important to look back and see what has been achieved. Only then can we see what, working together with passion, remains to be achieved.

50 years. A whole lifetime. Goals reached, difficulties along the way, risks that ended in successes, constancy, achievements, effort, a lot of effort... and, above all, dreams fulfilled. They laid down roads that opened up new horizons, they connected coasts, they designed canals, and, little by little, they constructed a more connected country, one which showed a spirit of innovation. It showed that there was nothing that could not be achieved when a team works with responsibility, professionalism and passion. There have been many projects that Ayesa, an engineering firm with regional offices in America, Europe, Africa and Asia and a headquarters in Seville, has seen develop and grow over these 50 years. Adapting a heartfelt script drafted by those who have played a leading role in this exciting, unforgettable journey, Grupo Abbsolute took charge of creative conceptualisation for the audiovisual celebration of its anniversary, while also overseeing production, edition and postproduction. The result: an audiovisual spectacle that conveys the same spirit that saw its birth, the same one that tells us there is still much to do, many dreams to be fulfilled, and a spirit that will extend for at least another 50 years. 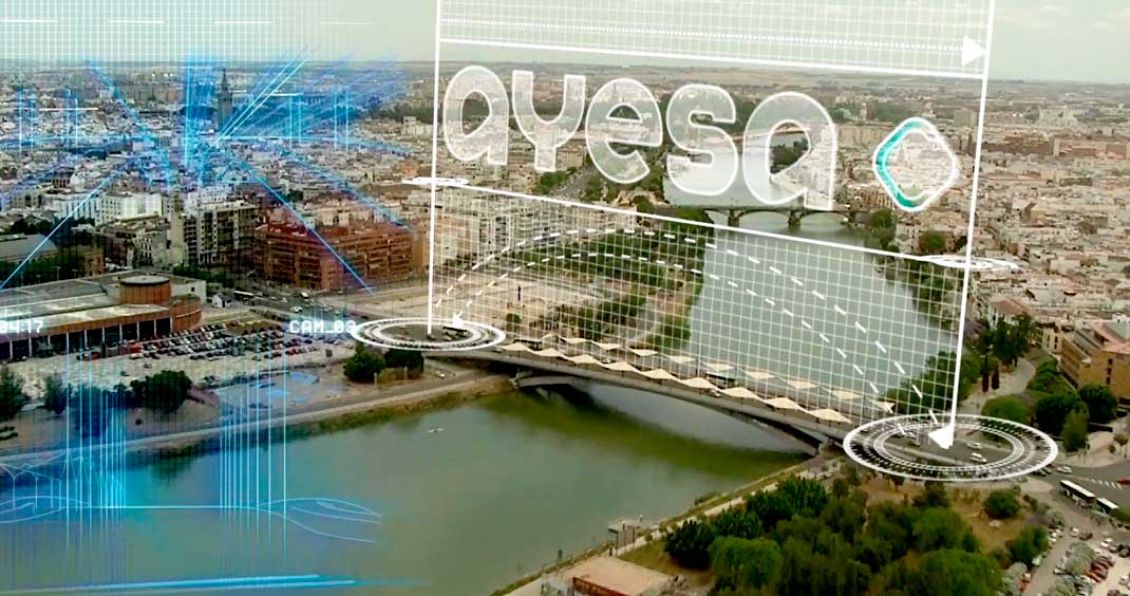