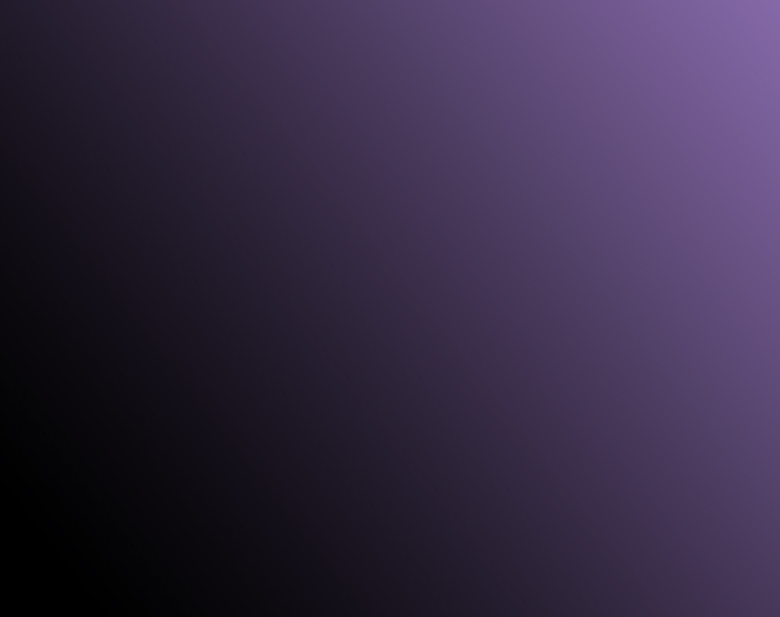 The current situation has brought the need to launch a new campaign to publicise the 900 helpline as a consolidated resource for assisting women in a range of areas, most notably around gender-based violence. The approval of a range of measures and perspectives around gender inequality and its most notable manifestation –violence against women– has led to the need for both the Andalusia Institute for Women and the Andalusia Regional Government to state their commitment and reaffirm their position in maintaining (and, above all, advancing) the resources required in these areas.

From Grupo Absolute we proposed approaching the diffusion campaign by going one step further. We put forward a new communication concept for the 900 200 999 helpline that gave the campaign its own identity: recognisability, reflecting its value and its social contribution.

An identity that will ensure all Andalusian women feel identified, taking into account their sexual, biological, social, cultural, professional and economic diversity.

An identity that, starting from a general concept, is capable of addressing and representing the individuality of each woman, of each moment and of each circumstance.

It is here that we proposed giving the 900 200 999 helpline its soul. We humanised the resource by enhancing its values. We presented the helpline as an approachable, accessible, empathetic talk-based resource. A helpline which counts on a team of professionals who connect to, understand and relate to users. A specialist team concerned about the reality experienced by Andalusian women, guaranteeing diversity and personalisation while providing social value at all times.

In short: a helpline for all women and a response for every woman. 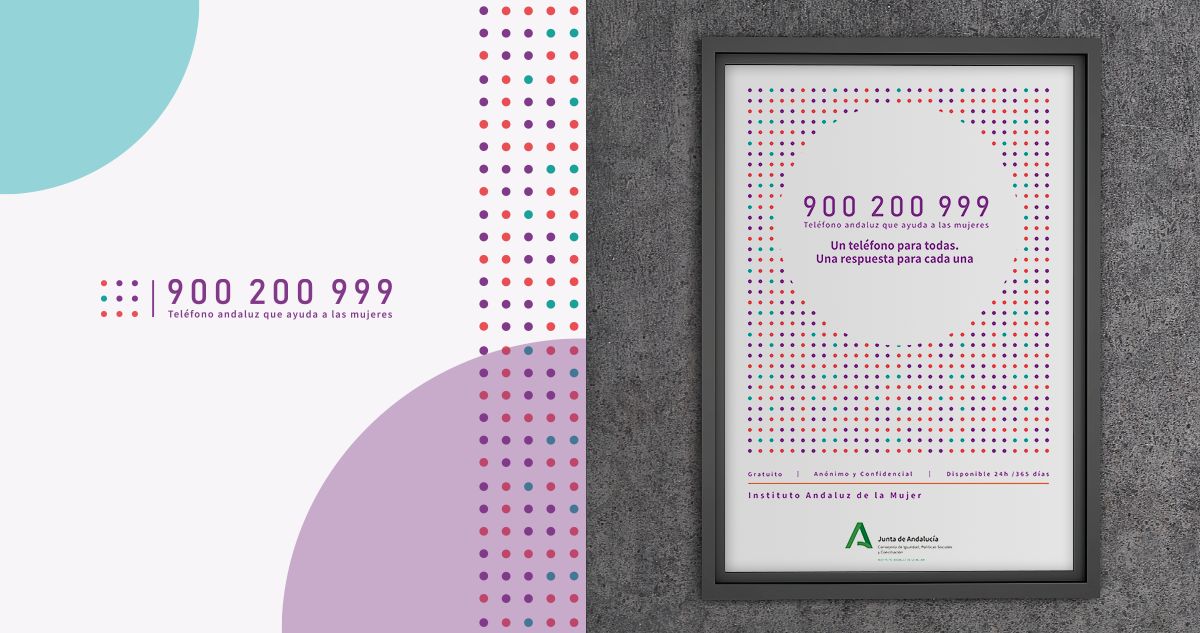 A helpline for all women and a response for every woman