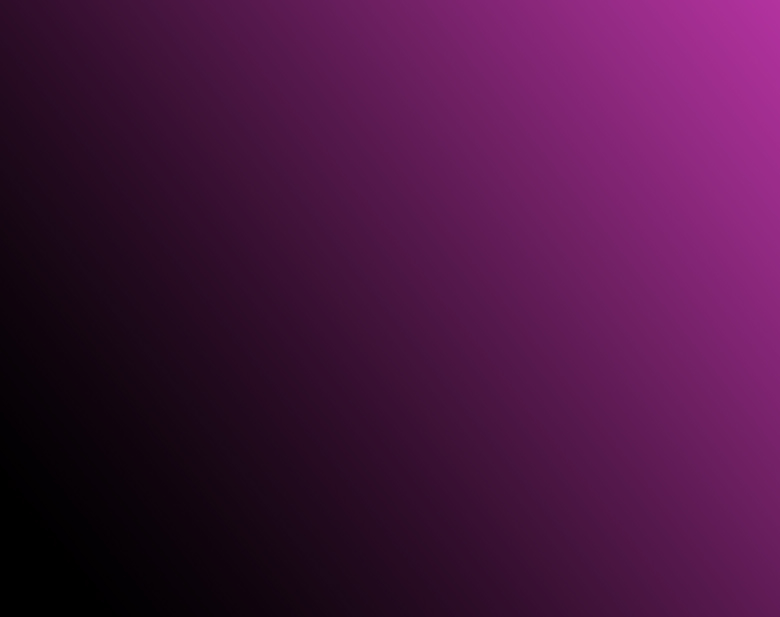 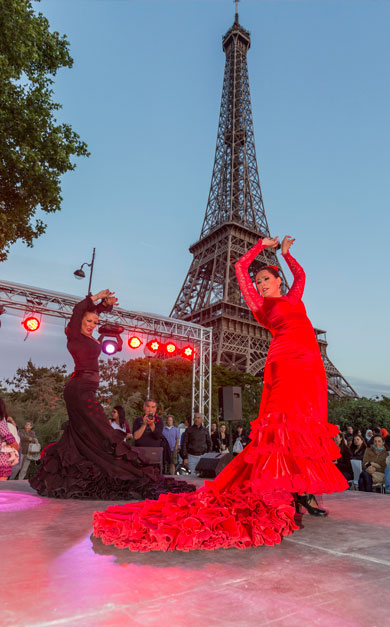 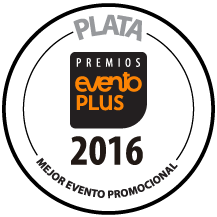 “Si loin et si proche”… So far and yet so close

It is not everyday that you can say that you have worked for the world’s most famous tower, and even less so in the promotion of another of the most consolidated tourism destinations, Andalusia. Following a public tender, the Andalusian Government’s Tourism and Sports Council has entrusted Grupo Abbsolute to carry out the design, production and organisation of this promotional tourism event in Paris, which enjoyed a privileged location where the Eiffel Tower was both witness to and the protagonist of an event to promote a region (community) that has long been at the heart of French people.

This relationship became both conceptually and visually evident when the “A” in Andalusia metamorphosed into an elegant and slender Eiffel Tower.

“Si Loin et Si Proche” was the proposed motto and the purpose was clear: to bring Andalusia and France together again. We approached the event from a global perspective, bringing in content and activities for audiences of all ages: performances, tastings, gastronomy and craft workshops, flash mobs, competitions… and even an exhibition! A thematic, sensorial and emotional journey through the eyes of French citizens, who have been able to recall and share their experiences with this land. 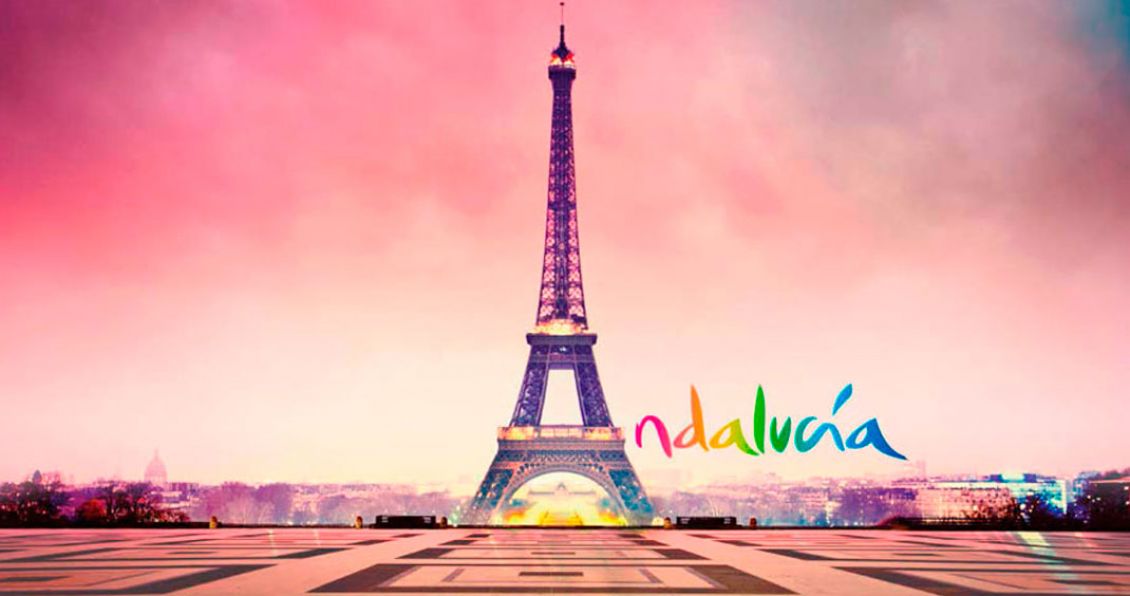