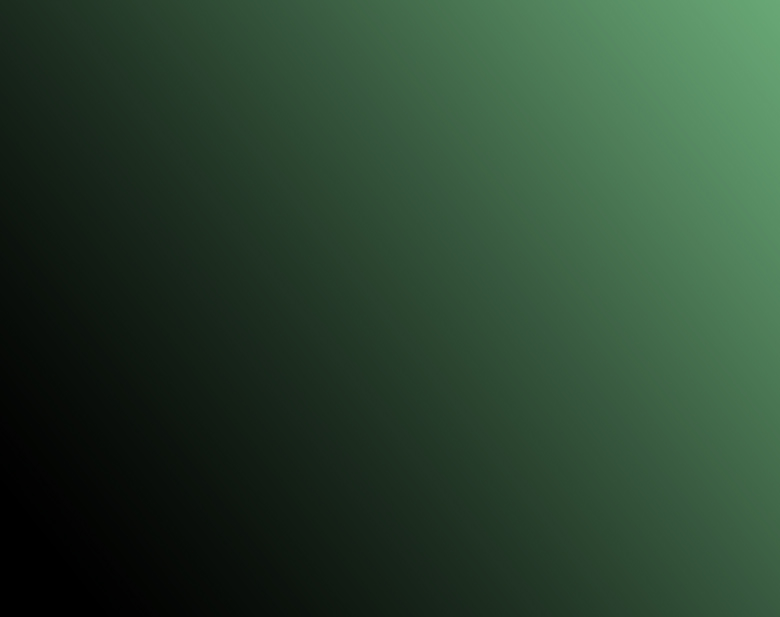 A Day in Riyadh, was an interactive exhibit and event that took place in the United Nations Building in New York City, featuring the social, economic, urban and environmental aspects of the capital of the Kingdom of Saudi Arabia.

The event was composed of an interactive display of a 24 meter long LED projection wall that depicted Riyadh’s past, present and future and invited visitors to experience the city and discover that Riyadh has become one of the world’s most attractive modern cities, while preserving its heritage and culture. Ten real scale characters -a doctor, a business woman, a young kid- appeared in the screen, triggered by the presence of a visitor and telling their story about their life and heritage in Riyadh. The display worked in combination with a model of the city of Riyadh that interacted with tablets and smart phones using augmented reality, where people could see the amazing transformation of the city from 1950 to the futuristic landscape of 2030.

This fantastic show was supported by a series of workshops that concentrated on the latest social, urban, transport and environmental developments of the city. A Majlis area was designed to offer a gathering place for the speakers and attendees to hold further discussions. 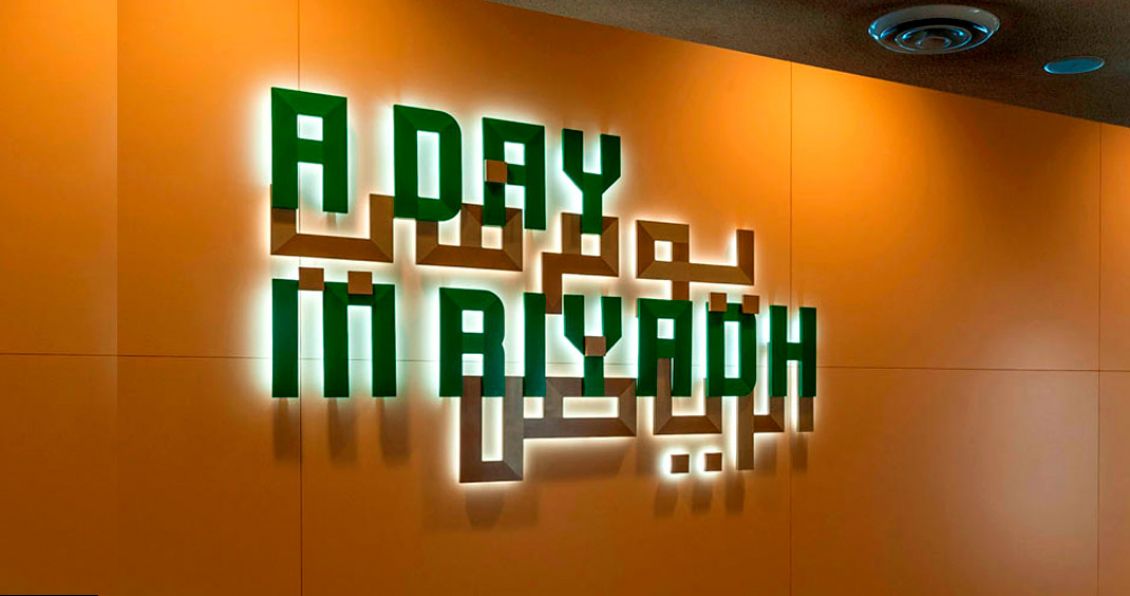