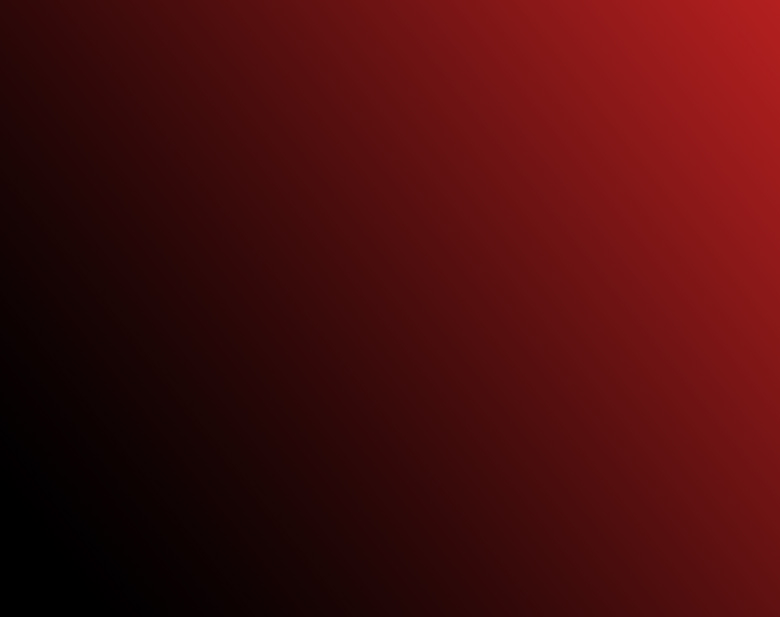 The US was a strategic market for the Seville club. On its second visit to the USA, Sevilla FC wanted to connect with the American public, from its position as a historic club, a leading team in Spain (La Liga) and champion of the Europa League.

The main aim of the campaign was: "True soccer fans must follow Sevilla FC", and so we got down to work. We started by creating the Campaign concept itself: I Love Soccer and its graphic line, which we would apply in both physical and digital media.

We also adapted to the club's different destinations and matches: Dallas, Boston, Liverpool and Texas.

The campaign revolved around a spot that would elevate both its concept and the attractiveness and image of the club through a powerful, impactful image for the American public, using the style and tone of its characteristic graphic communication.